Blessed by placid conditions, breathtaking clarity and a plethora of ancient wonders to explore, The Red Sea is a globe-topping destination that should be on every divers bucket list.

The Red Sea has a little something for everybody—and heaps of history sprinkled on top. Dive amongst Ancient Egyptian ruins, WWII wrecks and a plethora of marine biodiversity. Desert landscapes, warm temps, immaculate diving and a unique local culture conglomerate into a truly best-in-class experience, especially if you throw a liveaboard into the mix!

But time waits for no man (or woman), and with so much incredible diving on tap, it can be a bit overwhelming to swim through all the options. So, in no particular order, here’s a shortlist of some of the most amazing diving areas of the Red Sea.

The Straits of Tiran

Tucked just between the Sinai and Arabian peninsulas, the Straits of Tiran offers crystal-clear water and a variety of diving sites. Four separate reefs dot the Strait in a line, with drift, wall, and wreck opportunities abound. The area’s steep drop-offs give sanctuary to a multitude of marine creatures, including many species of shark. Placid reef plateaus are home to an enormous array of fish and other tropical marine species. Several wrecks dot the outskirts of the Strait’s reef system—some within recreational depth.

Take note: The Straits of Tiran can only be accessed via boat from Sharm el-Sheikh. The passage takes 1 ½ hours on the water. Temps are diveable year round with a high average of 82F in August and an average low in February of 72F (bring your suit).

Just 10 miles from local tourism capital Sharm el-Sheikh, Ra’s Muhammad National Park is a top pick for epic wall diving. The salty waters of the Gulf of Aqaba and the Gulf of Suez converge at Ra’s Mohammed, creating a rich marine environment teeming with pelagics and large schools of jacks and tuna. The region’s prolific cliff lines play host to vibrant reefs and an immaculate wall system that’s defined by steep drops covered with life.

The area was first protected in 1983 to prevent urban sprawl, and to this day it’s one of the only dive sites worldwide that has no measurable effluent discharge into its waters.

Dahab was originally a bedouin fishing village, and it still retains a piece of that mystical bohemian charm. A chill, hippy vibe and some of the Red Sea’s best diving intermingle in Dahab. It’s a laid-back town to dive and hang. Legendary sites such as the Blue Hole, Lighthouse Reef and the Canyon sit beneath a mountainous desert landscape.

Most of the diving is accessed via shore, meaning that your dive commute is  predominantly on land via camel or 4×4. Get an Advanced cert, bring a buddy and pack in as many dives as you can per excursion.

Less trafficked than nearby Hurghada and Sharm el-Sheikh, Safaga and Makadi Bay offer vibrantly colorful reefs full of marine life—as well as a fairly large concentration of wrecks to explore.

Safaga is home to one of the most controversial wreck dives in the world, the Salem Express. In the 90s, a ferry full of Musilim pilgrims returning from Mecca sank, and hundreds perished. Diving the haunted wreck is still taboo and penetration is strictly forbidden. However, those that have gone say it’s among the best wreck dives on Earth.

Average visibility in the region is 70 feet and temps hover around 80F, year round.

Once a sleepy fishing village, Hurghada is now the second busiest dive destination on the Red Sea. It’s come a long way since those quieter days, and today offers a thriving dive destination with many shops and training programs.

Hurghada is also a popular launch point for liveaboard trips as its southerly location enables itineraries to cover a wider diversity of locales. Day trips to bucket list wrecks in the area, such as the Thistlegorm and Giannis D, are available as well. 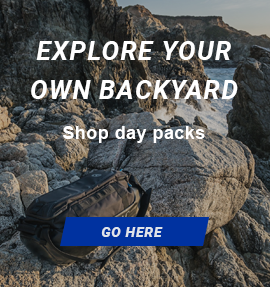 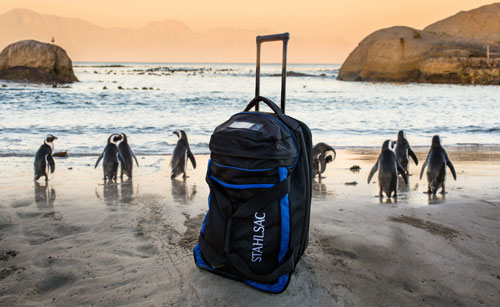